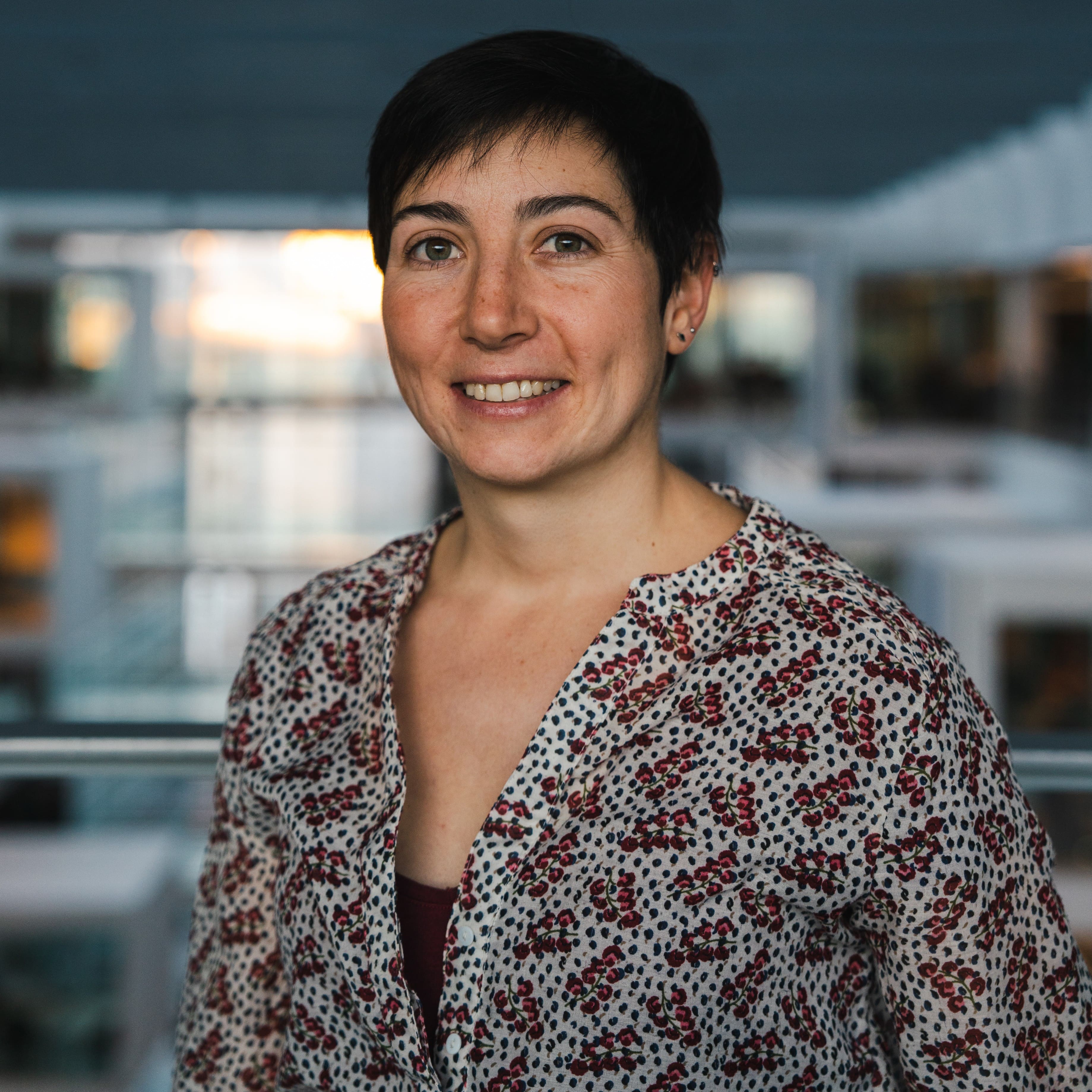 Researcher on Learning Representations
to Deal with Medical Data Challenges

Currently, numerous state of the art solutions for medical image analysis tasks such as computer-aided detection or diagnosis rely on Convolutional Neural Networks (CNNs). The popularity of CNNs relies on their capability to learn meaningful and hierarchical image representations directly from examples, resulting in a feature extraction approach that is flexible, general and capable of encoding complex patterns.

CNNs requirement for big amounts of data is commonly justified by a large number of network parameters to train under a non-convex optimization scheme. We argue, however, that part of these data requirements is there to cope with their poor modeling of spatial invariance. As it is known, purely convolutional networks are not natively spatially invariant. Instead, they rely on pooling layers to achieve translation invariance, and on data-augmentation to handle rotation invariance. With pooling, the convolution filters learn the distinctive features of the object of interest irrespective of their location. Thereby losing the spatial relationship among features which might be essential to determine their class (e.g. the presence of plane parts in an image does not ensure that it contains a plane).

Capsule Networks were introduced as an alternative deep learning architecture and training approach to model the spatial/viewpoint variability of an object in the image. Inspired by computer graphics, capsule networks not only learn good weights for feature extraction and image classification but also learn how to infer pose parameters from the image. Poses are modeled as multidimensional vectors whose entries parametrize spatial variations such as rotation, thickness, skewness, etc. As an example, a capsule network learns to determine whether a plane is in the image, but also if the plane is located to the left or right or if it is rotated. This is known as equivariance and it is a property of human one-shot learning type of vision.